When it comes to parenting I'm the disciplinarian and Chris is the fun one, which is probably why this quote struck such a chord with me.

My
father used to play with my brother and me in the yard.  Mother would
come out and say, "You're tearing up the grass."  "We're not raising
grass," Dad would reply.  "We're raising boys."  -Harmon Killebrew

We're raising girls, but the same theory applies and I can always count on Chris to remind me of this.  He's such an incredible father. He's a provider and a protector.  He's a storyteller and a
snuggler.  He's a hide-and-go seeker and a human jungle gym.  He's a boo-boo fixer and a buddy.  If you were to ask, I'm sure our girls would tell you he hung the moon.  Of course he did.  He's their daddy and he's their hero. 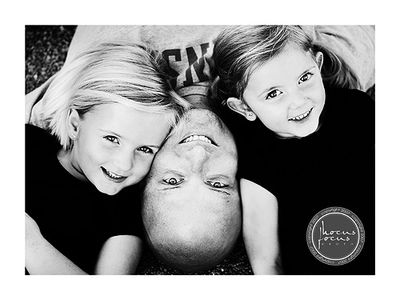 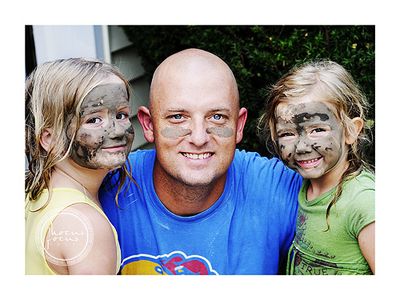 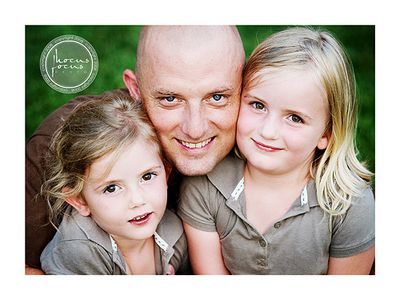 I'll probably never get over the amazement I have for the
relationship between Chris and our daughters and these next two shots pretty much sum it up. 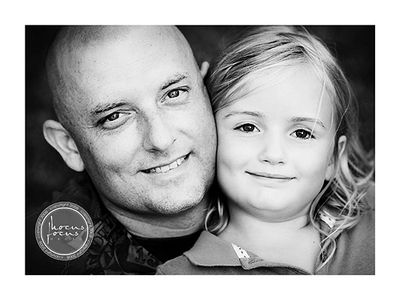 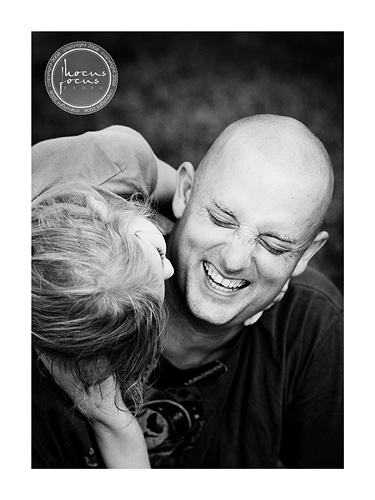 They simply adore him.

I grew up without a dad, but I had an amazing grandpa (and a couple of awesome uncles) who stepped up
and played that part – and then some.  Papa was always such an
inspiration to me, and Chris actually reminds me a lot of him.  You
know…the kind of man who will drop anything, anytime for his kids because nothing is
more important to him.  I learned a lot about life from Papa and I know our girls will learn so much from Chris.

Whether you're a father or a father figure, you've got a very important job.  The most important one you'll ever have.

He didn't tell me how to live; he lived, and let me watch him do it.  -Clarence Budington Kelland