I don't know many people in Kansas City that weren't completely hooked on the last season of American Idol.  And for very, very good reason.  Two words, people.  DAVID. COOK.

My family and I were parked in front of the TV twice a week rooting for Kansas City's own as he sang his heart out to become the next American Idol.  Both Rilee and Lucee were completely smitten with him.  It was not unusual to see them walking around the house jamming with their toy guitar and microphones pretending to be David Cook.

So, naturally when I got the call that I would be shooting David and Andrew Cook and their mom, Beth Foraker for Her Life Magazine the first thing I did was call my kids.  I spoke to Rilee and this was our conversation.

She tried to act all un-impressed, but deep down I knew she was.  In fact, when I picked her up at Grandma's house after the shoot the first thing she said when I walked in the door was, "Mom, can I see the pictures you took of David Cook?"

So, here they are.   This first series was shot right after an enormous wall mural was dedicated to David in downtown Blue Springs.  It was such a cool thing to see – a very emotional day for David and his family.  David took time to talk to so many fans and friends and sign autographs that day.  We had just a few minutes to shoot, but both David and Andrew turned it on for the camera.  They were quite comical and so, so sweet to their mom who is clearly so proud of both of her boys.

And a few images from Beth's cover shoot.  Isn't she gorgeous?  And how perfect is this Rock and Roll Mom tee she found at Style and Grace? 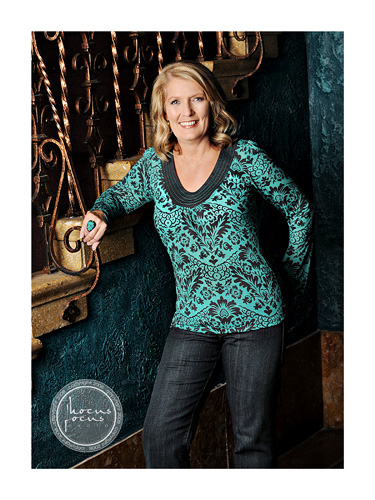 Check out the November issue of Her Life Magazine for the full story on Beth Foraker and her family's American Idol journey. 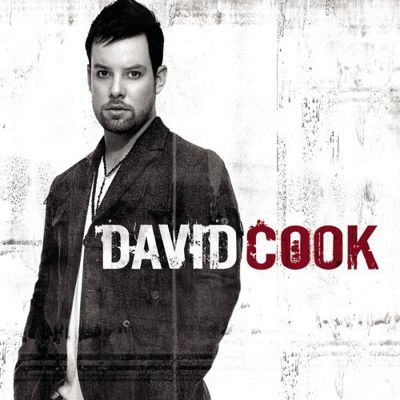 And be sure to grab a copy of David Cook's new CD available at Amazon.com.