From Mantle Baby to Ladies Man to…

One hundred percent Little Boy!  At just two years old he’s practically famous.  I think I’ve photographed this little guy almost as much as my own kids but you’ll never hear me complaining.  He’s one of the cutest, most stylish little dudes I know.  Mom and Dad are super hip and they’re ridiculously cool parents.

Over the last two years we’ve shot in some amazing places.  From that famous mantle to Kauffman Stadium and a whole bunch of other fabulous spots around Kansas City.  But for this shoot I have to say that I’m pretty sure Otto would have been happy shooting anywhere there were rocks.  The boy was lovin’ the rocks this day. 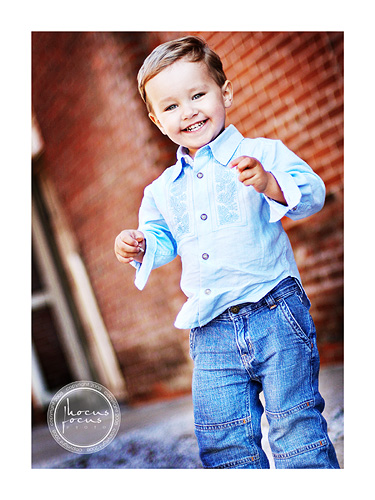 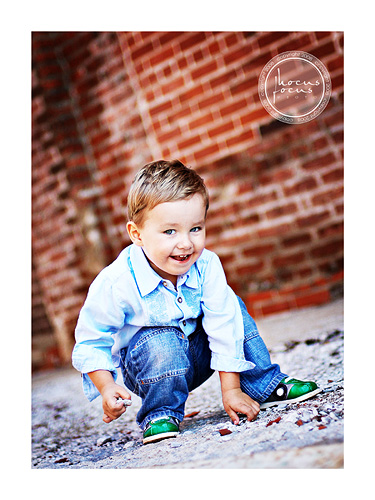 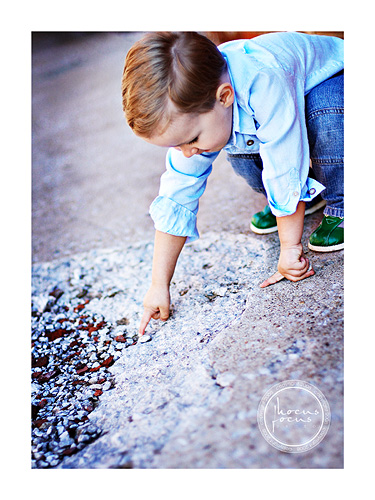 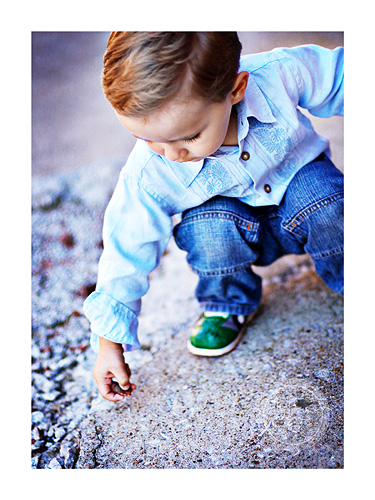 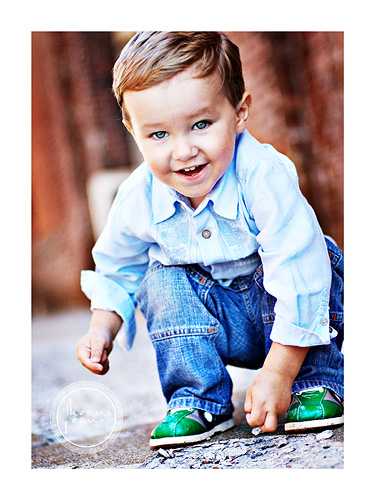 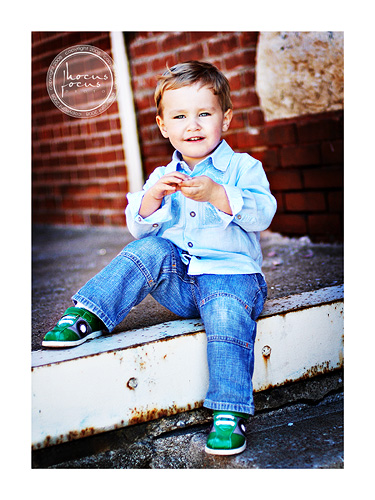 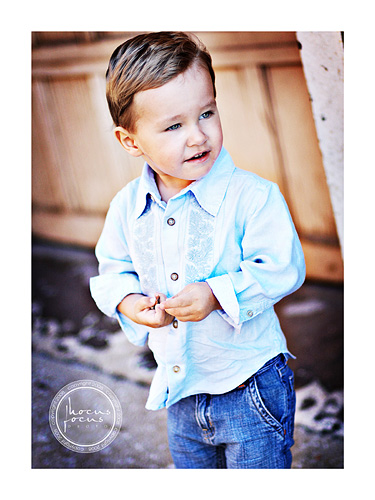 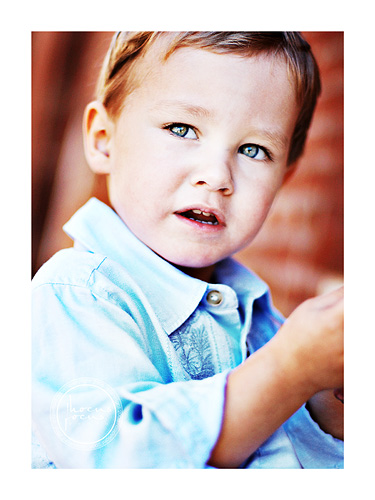 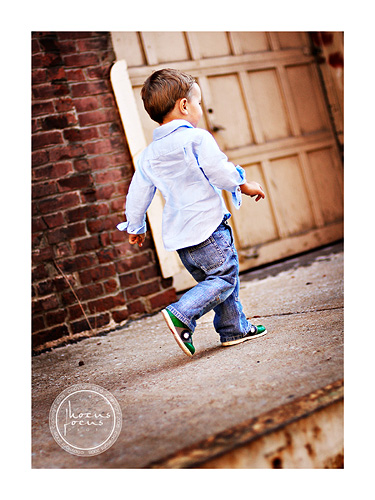 And check out his sweet kicks.  I’ve always hated how ugly most kid’s shoes are, but not these.  See Kai Run makes the cutest little kicks for both boys and girls.  And Lillibelle on The Plaza carries lots of them. 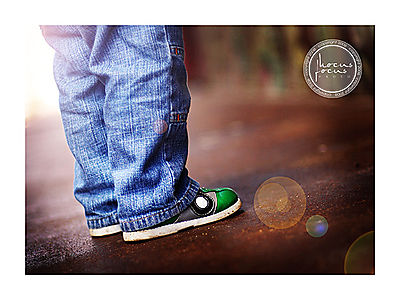 And I couldn’t resist a few serious shots, too.  Just look at that face! 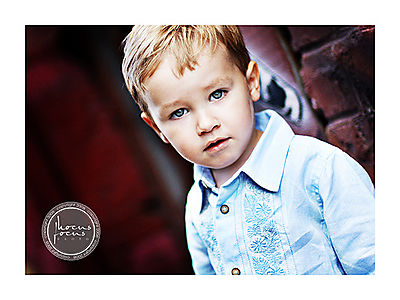 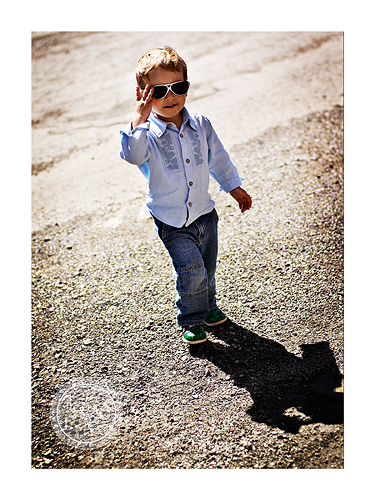 A quick wardrobe change and then it was back to the rocks again.  Oh, how I love that happy little smile! 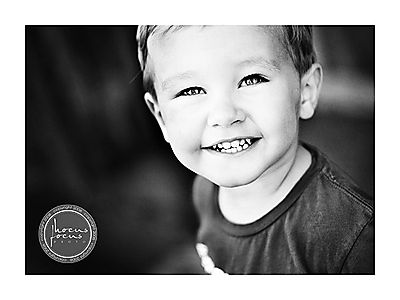 Mel, I have to apologize for any rocks you may have found in the dryer after our shoot.  Putting them in his pocket was actually MY idea.  You’ll forgive me, right?  :o) 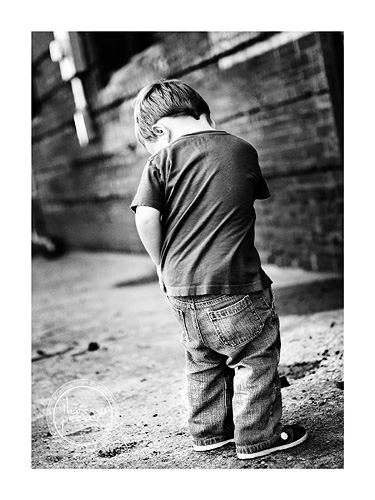 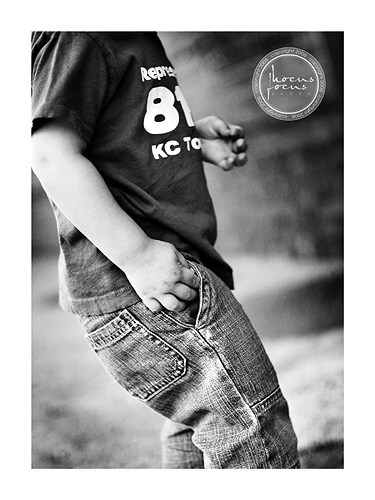 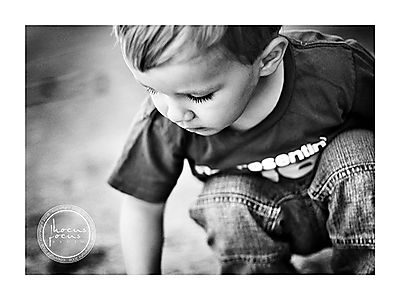 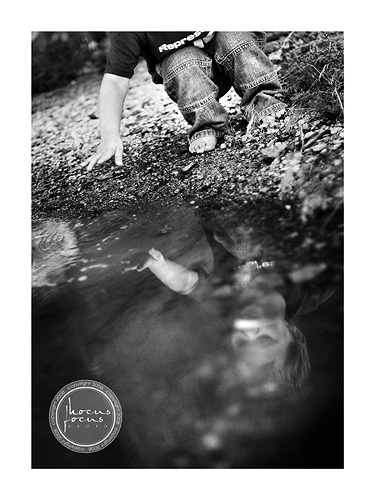 I’m so behind on blogging so now I’m officially wishing Otto a belated HAPPY SECOND BIRTHDAY!