I Never Thought I’d Say This, But…

I’m a Soccer Mom.  Now don’t get your panties in a wad and start thinking you’ll see my driving a minivan.

Not.  Gonna.  Happen.  But I am loving this new role.  The Ruler had her first game yesterday and she TOTALLY ROCKED!

I think Chris and I were just as (if not more) excited about it than Rilee was.  This is her first team sport.  She had a great time, ran like crazy and even braved the freezing cold and windy weather we had that day.  Her coach said she played well and fit right in with the rest of the team.  Check out our little superstar in action.

Warming up at practice. 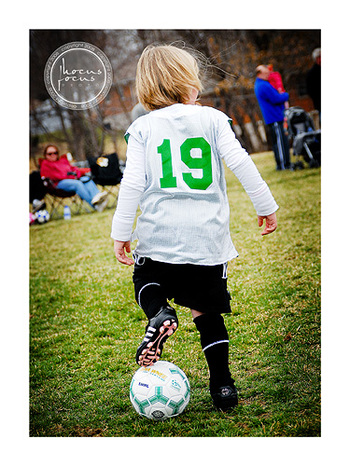 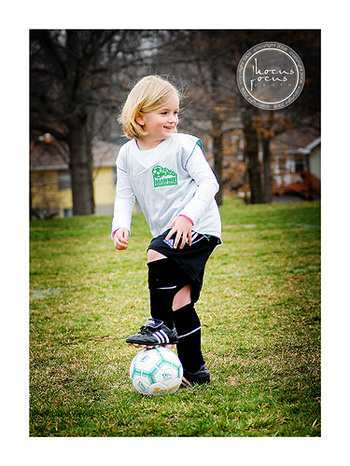 Getting a few tips (uh, secrets) from her best buddy. 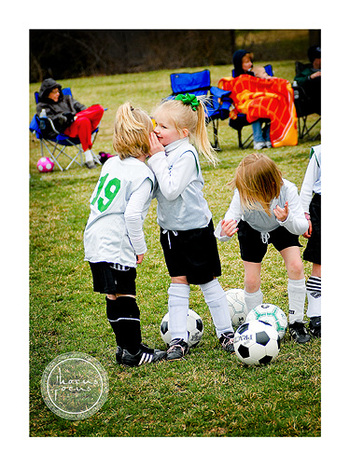 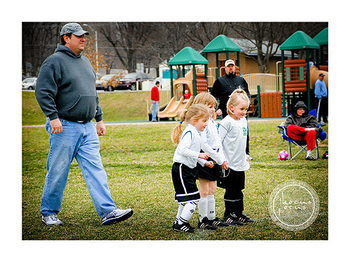 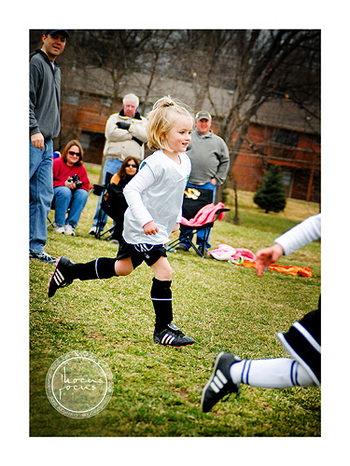 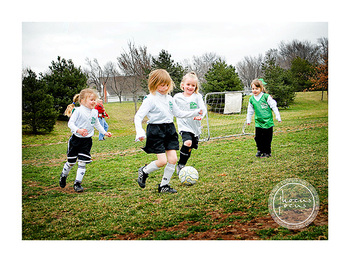 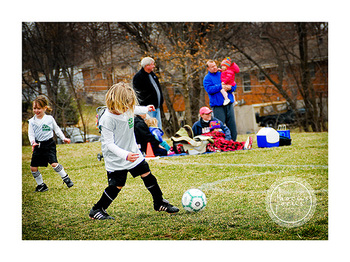 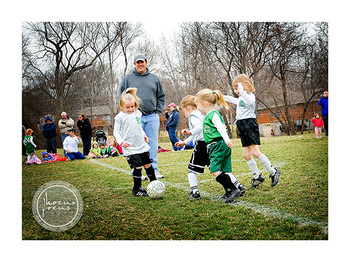 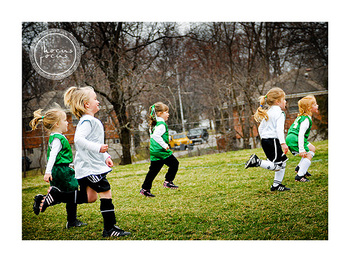 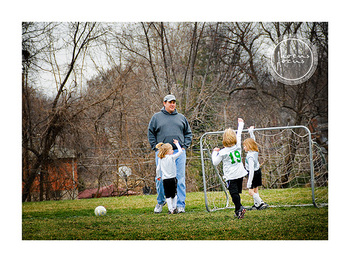 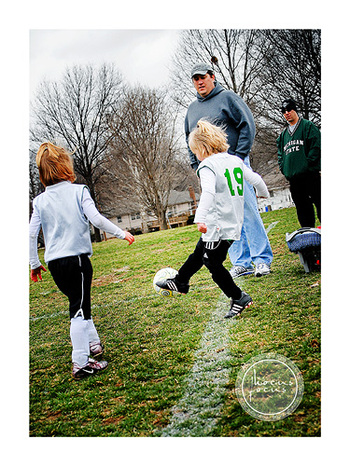 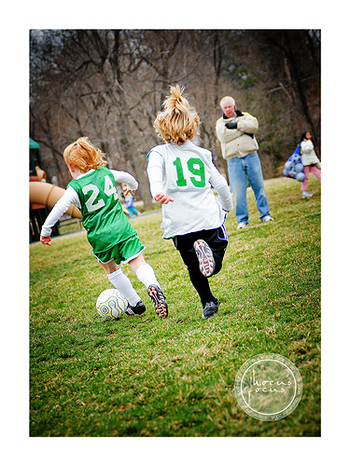 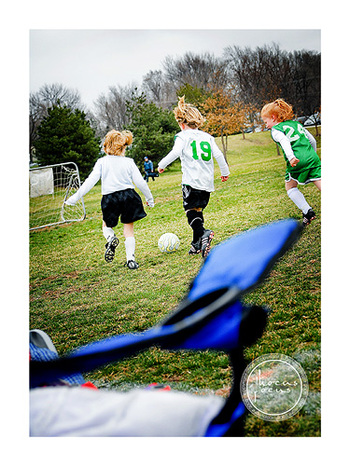 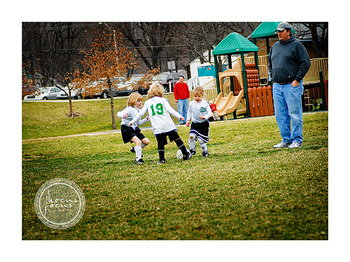 Rilee sat with me while I downloaded the picutres.  We were talking about how to play soccer and when I told her she was supposed to run ahead of the other team and get the ball her response was, "Mom, that would be cutting.  That’s not polite."  I love that innocence about her.  Then I told her, "Screw polite, honey.  This is soccer.  Get out there and kick some ass."

Not really.  But, I had you going didn’t I?  I actually told her she did an awesome job and that I was super proud of her. 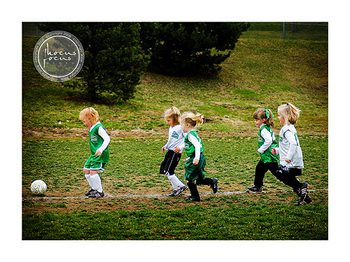 A quick hug after a teammate scored a goal. 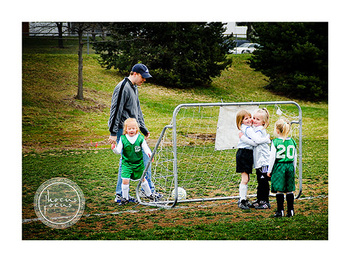 And my absolute favorite of the day.  Snuggling up with Daddy on the sidelines.  I think she’s the sweetest soccer player ever! 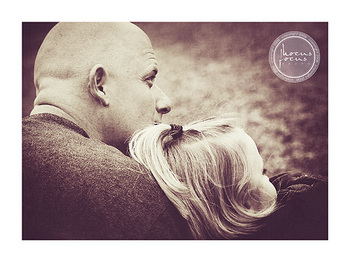