Talk About MUST SEE TV!

It’s a small, small world, friends!  This is a long story and there’s no way to make it short, so forgive me for being long winded.  But hey, it is MY blog, isn’t it?  *wink*wink*

April 2006 – I was at a local coffee shop with my girls.  Sitting next to us was a table of young women, a camera man and another woman sitting by herself just one table away.  I noticed the camera man moving around to shoot from different angles and I asked if we were in the way.  The woman sitting by herself spoke up and reassured us that we were fine and that there was no need to move.  She introduced herself as Sharon Liese and told me she was filming a documentary about 12 girls and their journey through high school.  I told her I was a photographer and we exchanged business cards.  Not sure where the documentary was headed, she offered to keep in touch and I told her I’d love to know what came of her work and would also love to be considered if they had a need for any publicity shots.

April 2007 – Sharon emailed and said the documentary was in the editing phase and that my kids were actually in the background of a scene at the coffee shop.  She asked if I would be willing to sign a release allowing that footage to be used.  I signed it and she said she would keep me posted.

February 2008 – Sharon emailed again.  This time she had incredible news.  Her documentary, which had been named High School Confidential, was picked up by We TV!  (HOLY CRAP!  THAT’S FREAKING FANTASTIC!)  She wanted me to know the series premier would be on March 10, but that I might find particular interest in the episode on March 17 as my kids will be in a quick background scene.  It was filmed almost two years ago so the chances of them being recognized by now are slim to none, but still….how awesome is that!

As soon as I read Sharon’s email I immediately called Lindsay, the publisher of Her Life Magazine.  Lindsay is always in search of inspirational, Kansas City women to feature in the magazine and I just knew Sharon’s story had to be told.  Her very first attempt at a documentary, which took more than four years, had been picked up by a national network!  That doesn’t happen every day.

A few phone calls and emails and we were all set.  Sharon and six out of the 12 girls would join us in Lawrence for the cover shoot.  We had scouted the most amazing locations to shoot and I was so excited to see this project come together.  For Sharon, for the magazine and for myself.

The night before the shoot my vision rapidly declined to the point that I could hardly see ANYTHING out of my right eye, a condition due to that pesky case of Bell’s Palsy I had come down with.  It was devastating to hear from my ophthalmologist that I couldn’t shoot and that there was nothing he could do to fix it.  I had orchestrated this whole shoot.  I met Sharon.  I told Lindsay of the story and it’s need to to published.  I scouted the locations.  I was ready.  I was more than ready.  I was flipping out.  Over the moon excited is more like it.  But I couldn’t do the shoot.  I just couldn’t see.  And obviously a photographer needs to see.  And no matter how sophisticated an auto focus system was, is wasn’t good enough for my practically blind eye.  Even today I cannot find the words to explain how devastated I was to not be part of this project.  We found another photographer to do the shoot, but it was absolutely crushing for me.

After I wallowed in self pity for a while several of my dear friends reminded me that when one door closes another one opens.  And you know what?  They were right.

I recently had the chance to shoot Crystle, a High School Confidential cast member who also happens to be a model.  Crystle modeled clothes from Uptown Boutique for the Her Life Magazine fashion spread.  And she TOTALLY ROCKED IT OUT!  I had a great time getting to know Crystle, who will soon be heading to Singapore for three months on a modeling contract.  She was excited to finally get to shoot with me and I felt the same way about her.  We had a great time and are planning to shoot again before she leaves.  Check out a few images from our quick (cloudy and rainy) afternoon together.  (A big thanks to my girl Melissa at the MAC store on the Country Club Plaza for the killer makeup job!) 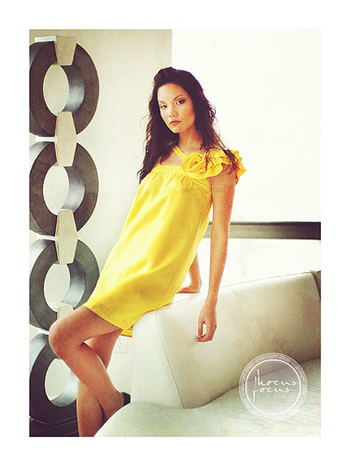 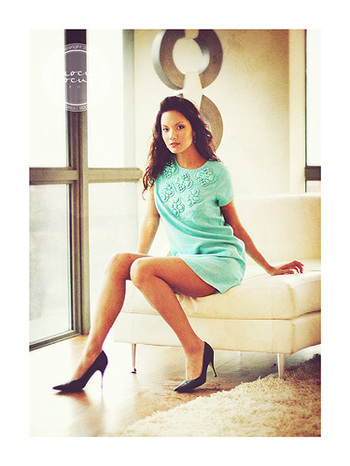 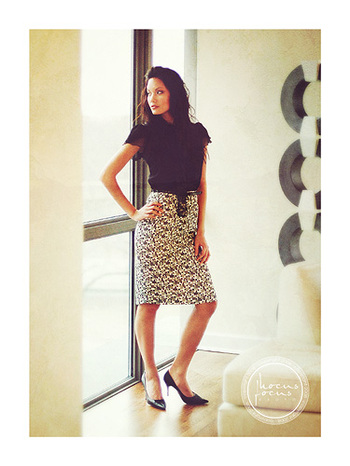 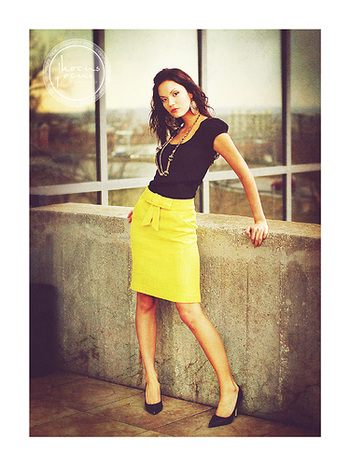 And be sure to tune in to HIGH SCHOOL CONFIDENTIAL on Monday, March 10 at 9pm Central on WeTV!  Congratulations, Sharon!  I can’t wait to see the show!