Another One from the Archives 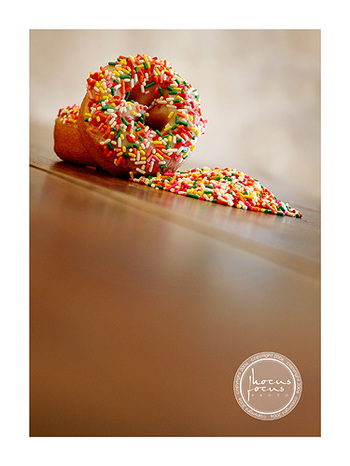 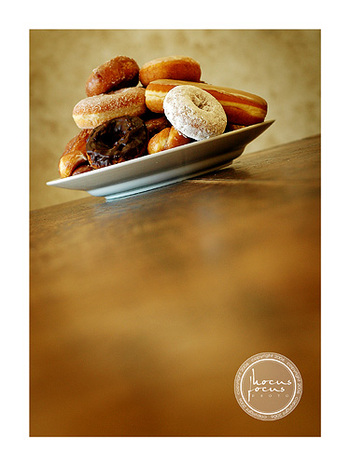 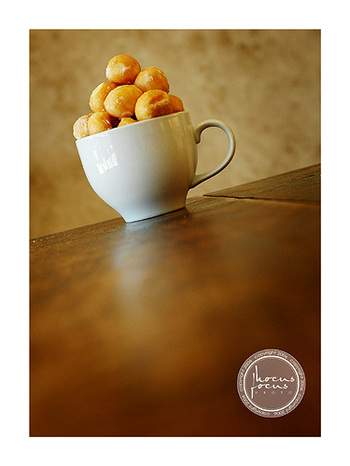 These were shot for The Doughnut Factory in celebration of their fifth decade in business.  I spent the day with the Whitney and "The Nicks".  No, not the Knicks – The Nicks.  Whitney is a dear friend and a portrait client of mine.  The Doughnut Factory was started by her grandfather, Poppa Nick and later taken over by her dad, Nick, who now works along side his son Nick (aka Nicky).  The Nicks were so much fun and I swear they make THE BEST doughnuts in town.  From scratch.  By hand.  Every day.  And these days, that’s rare.

So after shooting these images and consuming almost every doughnut you see here Whitney and I got a little slap happy from the massive sugar rush and decided to make these. 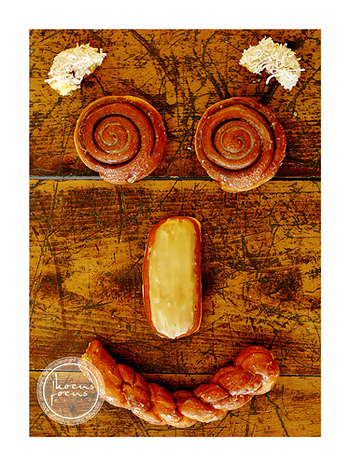 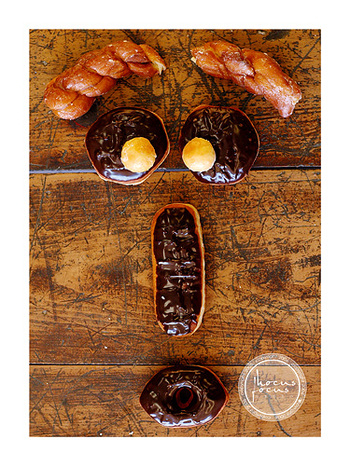 It’s been over a year since I shot these, but I ran across them
while raiding a hard drive for some other old files and I couldn’t
resist the urge to share.  And tomorrow morning I’ll be making a trip to The Doughnut Factory to get my fix!   Seriously, you have no idea the power a hot, fresh doughnut has over me, especially the old fashioned sour cream kind.  Now, you’ll have to excuse me while I’ll wipe the drool from my keyboard.

Visit the Doughnut Factory at the following locations and tell them Hocus Focus Heather sent you: