Okay, I’m officially Pee-My-Pants-Excited!  The December issue of Her Life Magazine is out and I’m so excited to share it with all of you.  I blogged about this shoot, but to see it in print in the magazine was such a thrill for me. 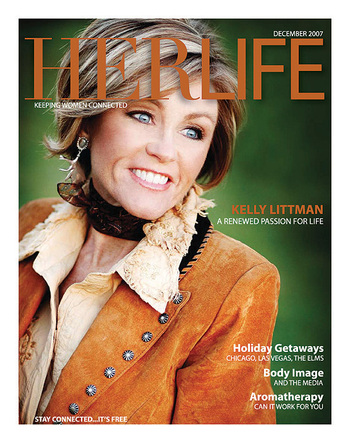 I’ve been photographing some amazing women for the magazine.  Kelly Littmann of Farmstead Lifestyle (seen here on the December cover).  Cathy Tivol of Tivol Jewelry.  Dr. Deb Bigono of The Inner Wisdom Healing Center.  And wait till January.  You’ll be blown away!

Not only am I photographing all of these inspirational women, but I’m working along side a team of talented and inspirational women as well.  This magazine is incredible.  It’s all about keeping women connected.  When I was first approached to shoot for them I was inclined to turn down the offer due to my already busy portrait schedule, but when I found out just who I would be working with I couldn’t resist.

Meet Her Life Publisher Lindsay Aydelotte.  She’s an incredible young woman with big ideas and the drive and determination to put them into action.   She’s the vision behind the magazine and she’s been a delight to work with.  In just a few short months of working together Lindsay has introduced me to so many amazing women in Kansas City.  She truly is keeping women connected.  And isn’t she gorgeous?  Check out the images we captured from a quick little shoot on The Plaza a few weeks ago. 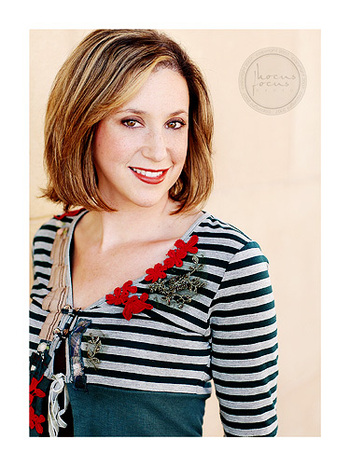 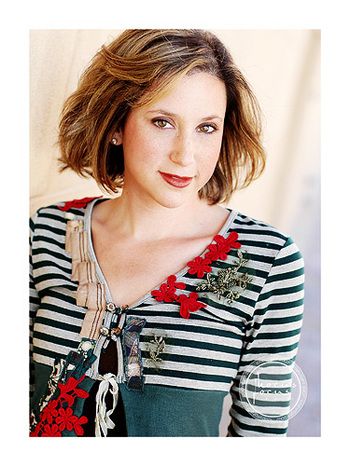 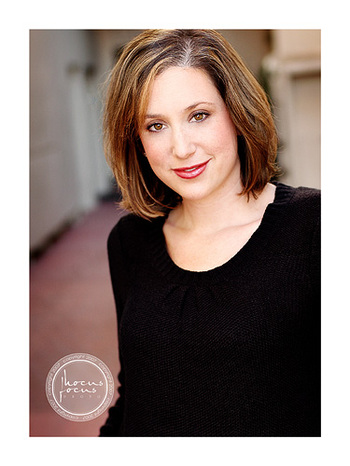 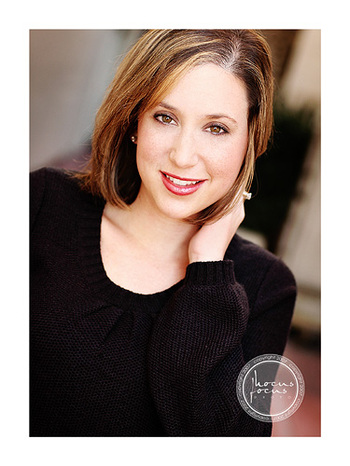 And then there’s Kristen Doyle.  I call her the Diane Saywer of Her Life Magazine (or is it Barbara Walters that makes everyone cry?).  I’ve been able to sit with her during the interviews of our last two cover models and all I can say is WOW!  Kristen has an amazing gift of putting people at ease and allowing them to really open up to her.  Not only does she have mad writing skills, but she’s determined to make me fat.  Well, not really, but in addition to writing for Her Life Magazine Kristen writes for a lot of food magazines and has a blog of her own called Dine and Dish.  It’s filled with incredible recipes like the Monkey Bread that I’m now completely addicted to.  Kristen and I have a lot in common and with the number of people we both know we’re surprised we’ve never met before.

And there’s also Sara Tafoya, another one of the contributing photographers.  I was familiar with Sara’s work but until this week had never met her.  We met for a coffee a few days ago and three hours later I walked away with a connection to yet another amazing Kansas City woman.

I’m continually inspired and uplifted by all of these women and oh so happy that I took this opportunity.  Now run out and pick up a copy of Her Life Magazine and see for yourself why I’m so excited about it.

The list below is just a handful of the locations where you’ll find the magazine.