Kansas City Live ROCKS!  Thanks to Adrienne and Kevin from NBC Action News who came out to Spoil Me Rotten last Wednesday to see just what we were up to.  They were awesome and I hope they had as much fun as we did!  I also want to thank all the moms who brought their little darlings to the store to support us and to take part in the photo sessions.  It was one crazy day.  After the show aired the phone was ringing off the hook.  The few appointments we had left were filled and we now have a waiting list for our next event.

And just when I thought it couldn’t get any better…

I got a call from Stephanie with Kansas City Live the very next day telling me that they’re having "maternity week" on the show August 14-18 and that they’d like to accompany me to a maternity photo shoot.  It took me a minute to scrape my jaw from the floor and call her back because I was so stinkin’ excited!  Since my last maternity client just gave birth two days earlier and I had photographed the birth, they decided to come to her newborn shoot so we could talk about it all – maternity, birth and babes.  Stephanie didn’t make it to the shoot because four days after I talked with her, she herself had a baby.  What’s in the water around here?  Not sure, but it’s really not helping this bad case of baby fever I’m come down with!  (Congrats, Stephanie!)

I’m so excited for the piece to air.  As of now I don’t know exactly which day it will be, but I’ll be sure to post and let everyone know as soon as I find out.  Several of my images will (hopefully) be shown on the show including maternity, newborns and babies so I can’t wait to hear your reaction if you see yourself on TV!!

I must say that I have the job in the world and I am so privileged to work with such amazing clients.  Thank you all for supporting me and allowing me to do what I truly love to do!  And thanks to Kevin for catching it all on camera!  It was great to work with you again.

Here are a few images from the shoot you’ll see on Kansas City Live.  It’s Cooper at 7 days old and isn’t he precious!

Until next time, keep smiling! 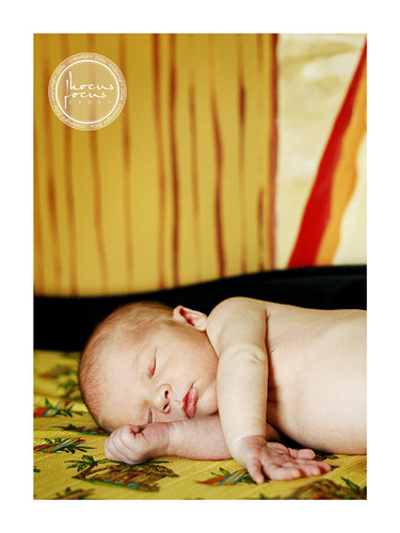 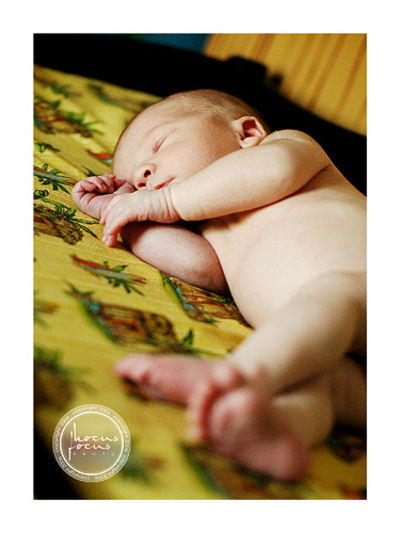 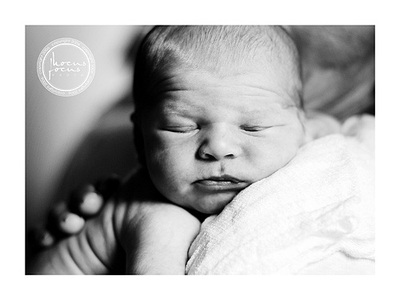